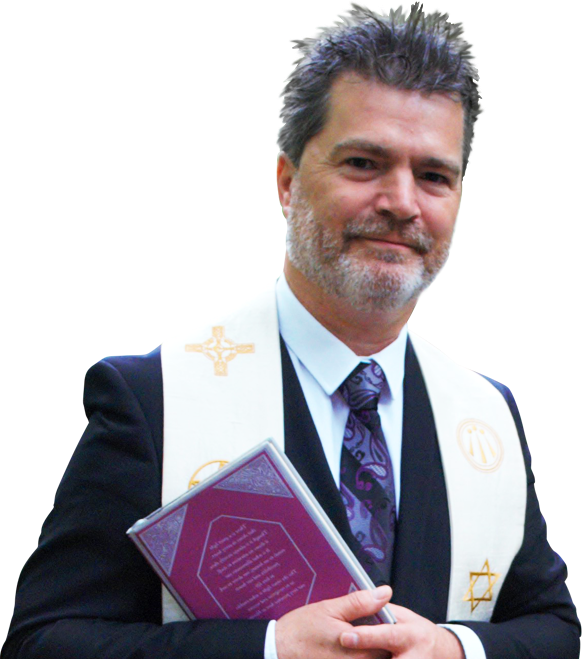 as voted by the association of independent celebrants 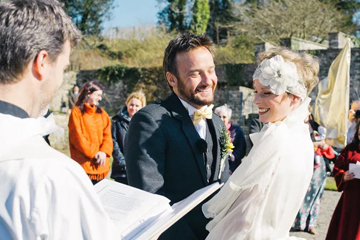 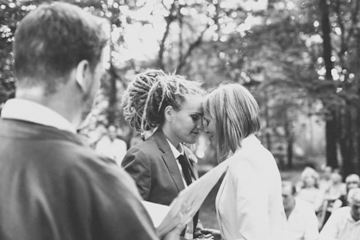 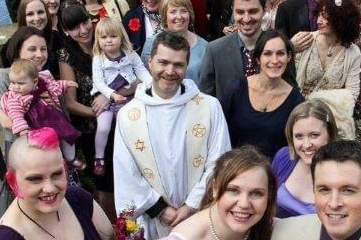 I have had the privilege of creating and leading special ceremonies for people, for over twenty five years.

Originally ordained through the Church of England in 1996, my journey has taken me through many different paths and experiences.I am now a member of the Association of Independent Celebrants (AOIC).

Mybackground enables me to see things from a variety of perspectives. Thus my ceremonies often include insights and ideas, poems and passages from many of the world faiths, or indeed some of the more rational and scientific approaches to life.

A number of people struggle to relate to formal religion and, when faced with the trauma of planning a funeral, wedding of other ceremony, they often assume there are only two alternatives: an official Minister of Religion or a Humanist Celebrant.

My work bridges the gap between the two, with services that draw upon all my experiences. They can be completely non-religious, religious, spiritual, or somewhere in-between. 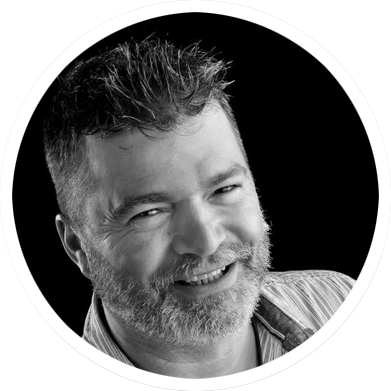